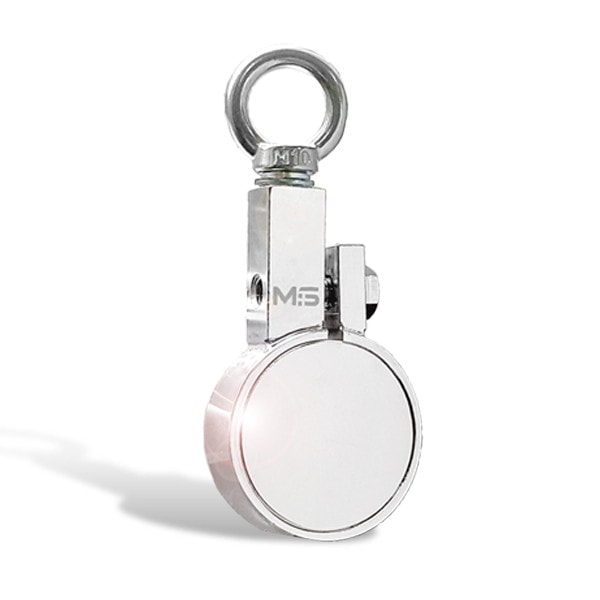 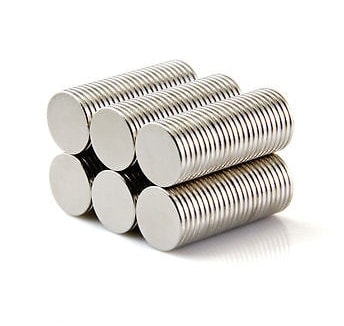 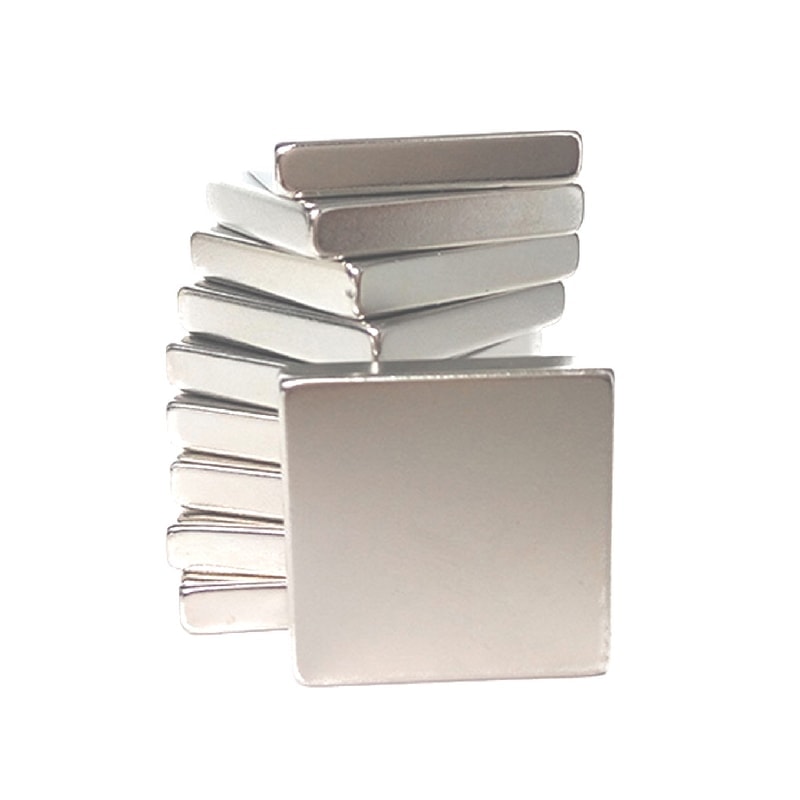 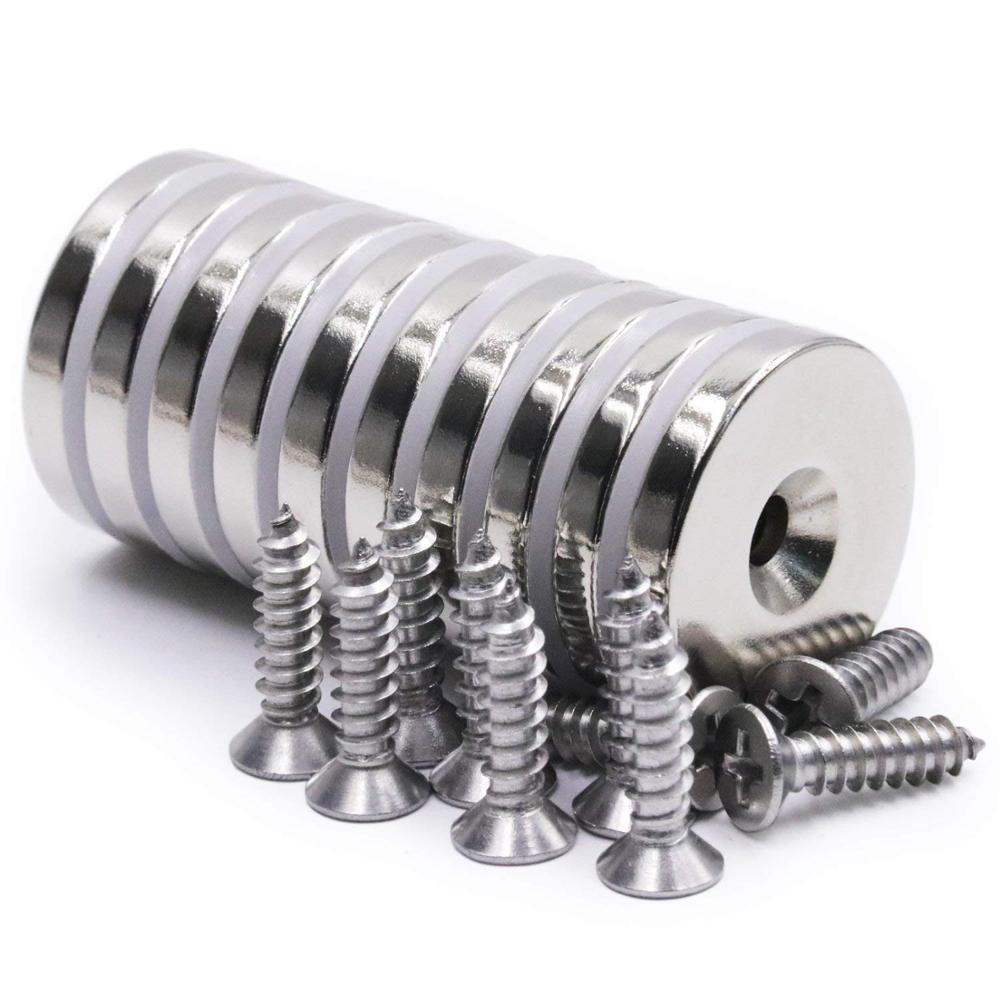 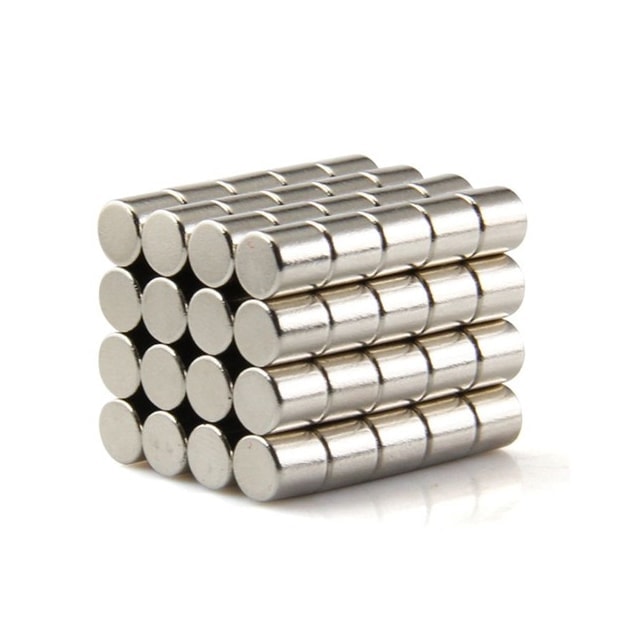 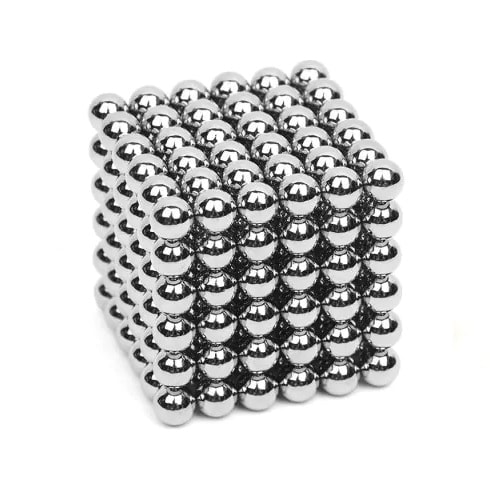 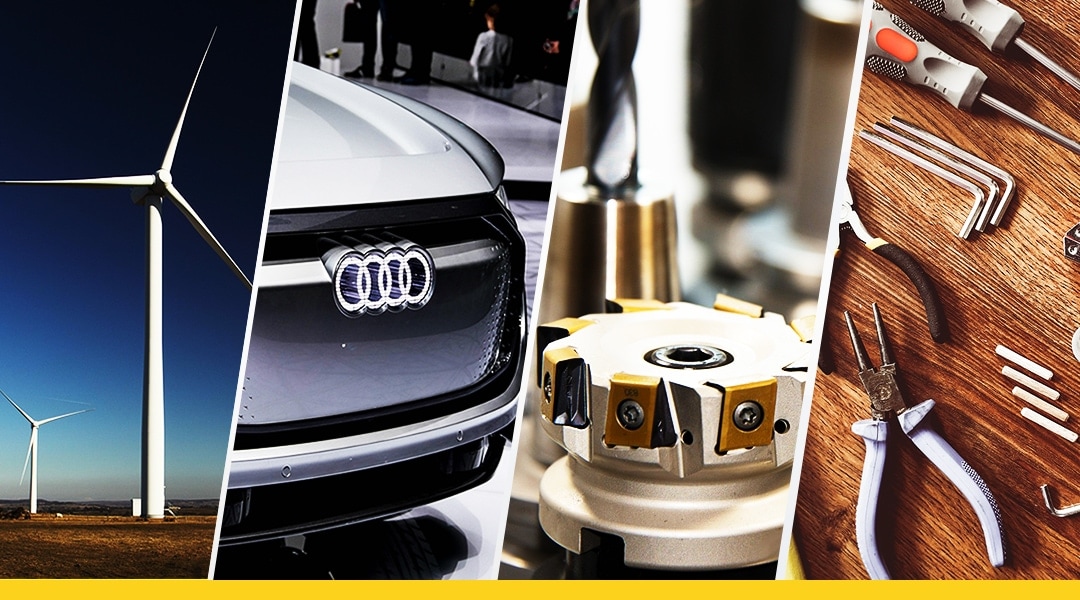 Neodymium Magnets For Drilling and DIY... 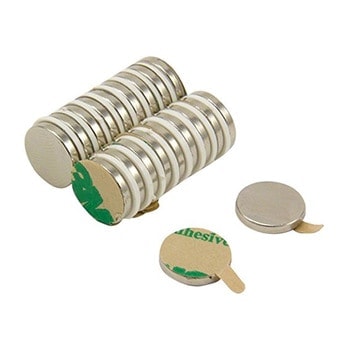 What are Neodymium Magnets?

Neodymium Magnets (NdFeb) are a rare earth metal that has incredibly strong magnetic properties. These permanent magnets are the strongest magnets known on earth and have a magnetic force more than 10x stronger than traditional fridge magnets. This attribute makes them incredibly dynamic and practical to work with and has led to the innovation of many new technologies in the 20th and 21st century.

Although Neodymium was discovered in 1885 by Karl Auer, it was only in 1983 that Neodymium Magnets as we know today was invented almost simultaneously by General Motors and Sumitomo Special Metals and these strong and versatile magnets have spearheaded innovation in the green energy, medical and technology sector. These Neodymium magnets are small but generate an incredible amount of power and it’s this power that led to the miniaturization of many technologies like drills, heavy machinery, smart phones, sound speakers, computers and many more. They are commonly used in industries such as retail, engineering, plastic moulding, DIY, crafts, furniture making, science research & experimentation, education and many more.

How quickly are orders dispatched?

All orders are dispatched as quickly as possible. Our team will ensure all orders placed before 1pm (Monday – Friday excluding bank holidays) are sent the same day. Each packer will inspect the item quality as they are packing and dispatching order to ensure you receive only the best quality goods. If you have any questions regarding your order our friendly team are available to help 9am – 5.30pm Monday to Friday so please get in touch via our contact page.

Select your currency
GBP Pound sterling
USD United States (US) dollar
We use cookies to guarantee the best possible experience on our website. Please only continue if you are happy with this. Fine by me!